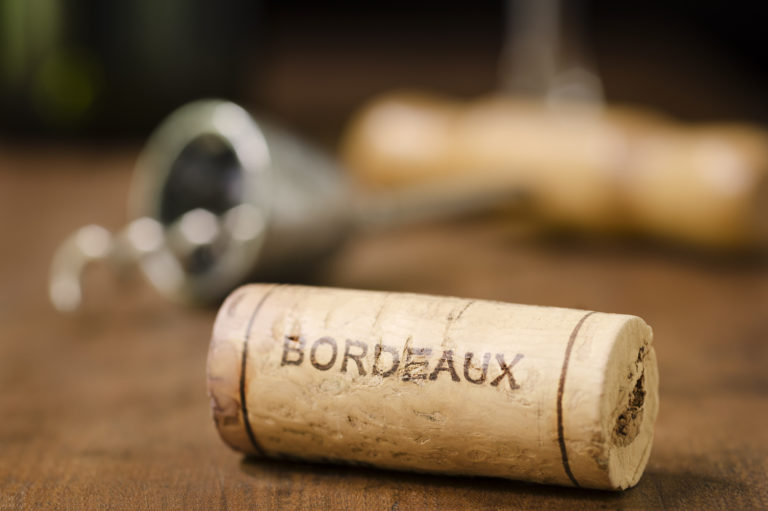 Bordeaux’s wine trade has asked the French government for a €300 million compensation fund to make up for losses incurred as a result of two trade disputes with the US.

According to the Bordeaux Interprofessional Wine Council (CIVB), exports of Bordeaux wines to the US fell by 46% in value and by 24% in volume since October 2019.

Speaking to French media during a press conference, chairman of the CIVB, Bernard Farges, lamented: “The US only puts a 10% tariff on European aircraft, but hits French wine with a 25% tariff. This means that a bottle of Bordeaux sold in the US for US$10 will become $12.50 or even $15 depending on the distributor, leading to a drop in sales.

“This compacts a decline in sales in mainland China, where Australian and Chilean wines have a competitive advantage with lower customs taxes than French wines. The situation in Hong Kong also jeopardises our trade.”

He also added that things were “very uncertain” with the UK following Brexit.

According to Farges, the French government has responded to requests for a compensation fund with a proposal for a Europe-wide fund. This has been rejected by the trade in Bordeaux. Farges told French media he wants the French president to guarantee that money would be paid to the country’s winemakers and growers.

While the US and France have agreed a tariff truce for a year in relation to a dispute over France’s digital tax, a 25% tariff remains in place as a result of a separate trade spat.

The US initiated the 25% tariff on still wine (not over 14% ABV) in October 2019. The tariffs currently affect wines from France, Germany, Spain and the UK, transported in containers of 2 litres or less. Liqueurs made in Germany, Ireland, Spain and the UK as well as Scotch whisky are also subject to an additional 25% tariff.

In December 2019, the US government said it may increase these tariffs by up to 100%, and potentially extend the list to cover sparkling wine, fortified and bulk wine made in all EU countries, as well as other whiskies made in Europe, most notably Irish whiskey.

At a CIVB crisis meeting held last week, Cédric Coubris, president of the Gironde federation of independent winegrowers, said that French growers had already lost €20 million due to the impact of tariffs in the past two months. He is expecting losses of €100m this year.

The CIVB says Bordeaux wines are being replaced with Italian wines in US supermarkets. It revealed that some businesses have already gone bankrupt as a result of the increased financial pressure, and it expects this to continue unless the industry receives government support.

“It’s very significant because the US market is the second largest export market for Bordeaux wines, with a 4.5% market share.”

“Every day brings a new drama. We have containers ready to leave and customers who are telling us to delay the shipment.”

“It will be long, costly and difficult process to get our place back.”