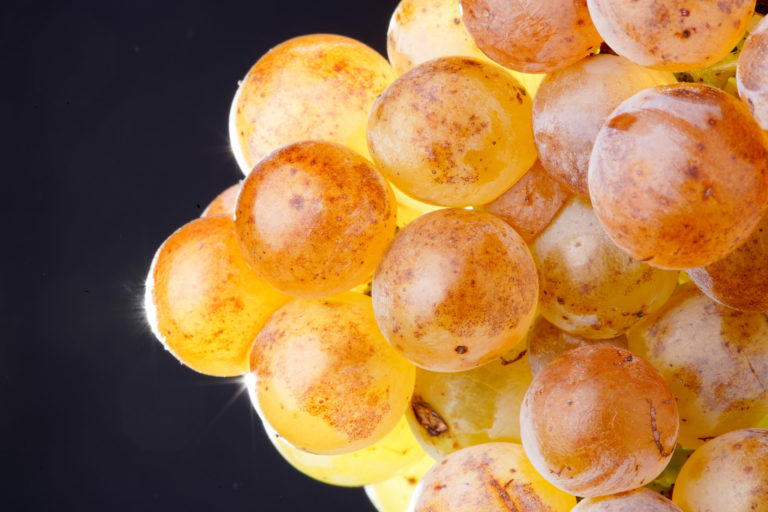 The change, which was finalised last week, will allow the 315 or so producers across the DO to produce and sell white wines using the DO label on the bottle. Previously, white wine production in Ribera del Duero was limited to one protected geographical indication, Castilla y Leon IGP, and accounted for less than 3% of the region’s wine production.

Under the new regulations for ‘La Ribera Blanca’, wineries will be able to produce a white wines that contain at least 75% of the region’s main white grape Albillo Mayor, a variety that accounts for nearly 5% of total plantings in the DO and which is already authorised for inclusion in the DO’s red blends. Other permitted varieties include Pirules, Malvaisa, Viura, Verdejo, Albariño, Hondarrabi Zuri, Palomino, Chardonnay, Riesling, Sauvignon Blanc, Treixadura and Viognier. This mirrors the varieties currently allowed in Castilla y Leon IGP.

Speaking to db at Ribera del Duero’s tasting in London this week, marketing director Pablo Baquera Perioncely said it was a “huge change” that had taken a year and although only 30 producers were currently making a white blend, he expected to see this expand on the back of the changes.

“Historically RIbera del Duero has producer rose and reds, but from last week we have elaborated on the regulations. It is a big move. We held a presentation yesterday at the San Sebastián Gastronomika ( which is a huge event in the north of Spain that celebrates the best of Basque, Spanish and international cuisine, and from now on all those wineries who want to operate under the new regulations for white wines and put Ribero del D on the label can do so”.

When the plans were first announced back in February, Enrique Pascual, chairman of the Ribera del Duero regulatory council said the changes were being introduced as a result of conversations with local producers.

At the event in San Sebastian this week the DO’s technical director admitted that while it was “not an easy variety to deal with”, the results were worth it .

“I dare to say that it is the most complex of all the white varieties we know. It must be harvested at the right time, neither before nor after, which requires obsessive vigilance. It is versatile, elegant, and born for longevity. To work it is to take risks, it is pure sacrifice, but the result is worth it, ” he said.

The DO was established in 1982 by a small group of local growers who saw the potential of the area, which until that point had primarily produced grapes to sell to co-ops for bulk wine.  Tempranillo accounts for more than 95% of the grapes grown in the DO, and according to DO regulations, the variety must make up a minimum of 75% of all DO red wines, with the balance being made up of Cabernet Sauvignon, Merlot, Malbec, Garnacha Tinta and Albillo Mayor.

In May this year the DO rolled out a new advertising campaign, after partnering with the Thyssen-Bornemisza Museo Nacional to highlight the parallels between the care taken by the art museum to curate its art collection, and that taken by the DO’s wineries and winemakers, Baquera Perioncely said.